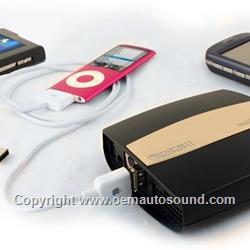 
BMW Media Bridge is an entertainment and information connectivity. Bluetooth interface providing connectivity for Bluetooth hands-free and wireless audio streaming, USB digital connection for iPod™ and iPhone™, direct connection for USB Flash based mass storage devices and the aftermarket SIRIUS™ Satellite Radio tuner, and input for auxiliary audio devices. All from the factory BMW radio, Media Bridge is Made for iPod (MFi) and Works with iPhone (WWi) compliant allowing a full featured iPod iPhone experience over USB connectivity. The BMW Media Bridge audio circuitry is designed to meet or exceed the sound quality of any premium audio system. full controls from the factory BMW factory radio all the iPod text and caller ID will be display on the radio screen and BMW cluster, If using an iPhone™ you can stream audio from internet services like Pandora, Livio radio, i-Heart radio and online xm Sirius. It can also be used with Android phones using Bluetooth. 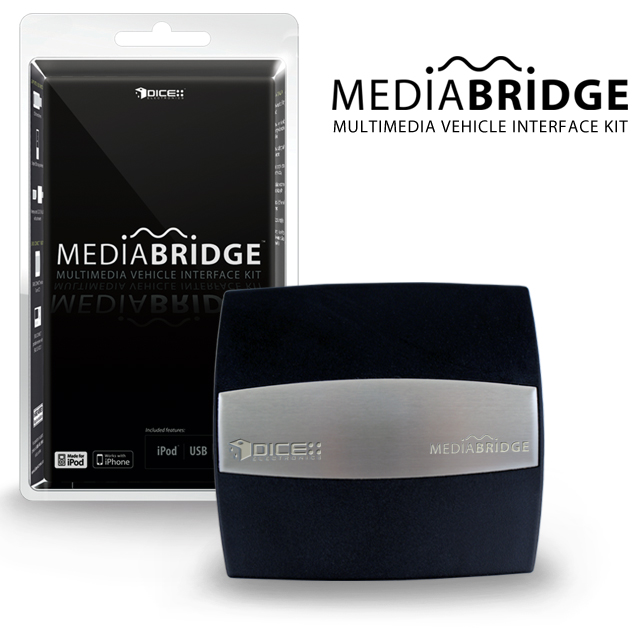 Get Integrated
Works with the BMW car's factory stereo to let you browse music by song, artist, album or playlist. Use your car's steering wheel controls, radio or the iPod the control the music. Song and artist titles are displayed directly on the radio's display. 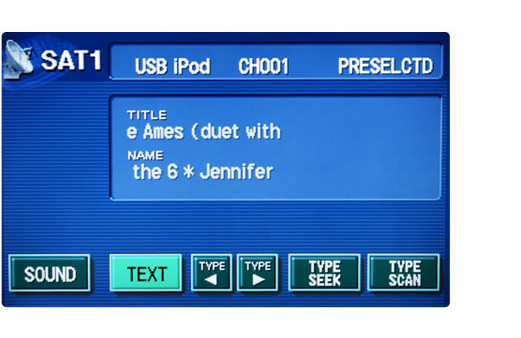 Supports thumb drives, memory cards with USB memory card readers and other simple storage devices with USB connection. Also works with and charges USB capable cell phones. Folder names and songs appear right on the screen of your radio!(Some USB devices may need additional power source.) Refer to device's documentation for details. Only Fat16 and FAT32 file systems supported. USB hard drives and password protected devices are not supported. USB hubs are not supported. Compatible music formats: MP3, WMA,  AAC (M4A). DRM encryption not supported.) With the BMW Media Bridge all of the connectable devices can be controlled from the BMW radio or steering wheel controls going to the next song is easier. 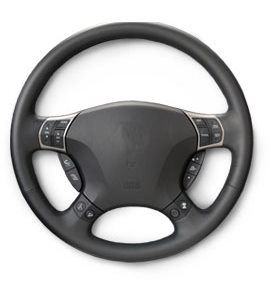 With the Bluetooth version you get a fully integrated hands-free cell phone kit for your BMW. Hear calls through your car's speakers and talk back through the included microphone. Caller ID is announced and also displayed on the screen of your radio. The Bluetooth feature can also be used to stream music from A2DP capable Bluetooth devices. Artist and song are displayed on the radio and the songs can be browsed using the buttons on the BMW Oem radio.To place a phone call you would simply press the "phone" button on your BMW steering wheel or press the button on your phone to activate it's voice command features. The included microphone is specially designed for in-car use. It mounts on the A-pillar inside your vehicle to pick up your voice loud and clear and will cancel most of the background noises associated with driving. We have gotten great feedback regarding sound quality even from drivers of BMW convertible vehicles! 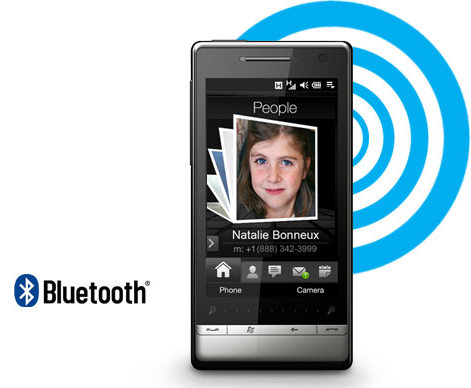 Satellite Radio Ready Ready to connect any Sirius connect device adding satellite radio functionality to your BMW car's radio. The station, song and artist are shown on the radio's display. this tuner is not part of the interface, Optional Sirius scc1. 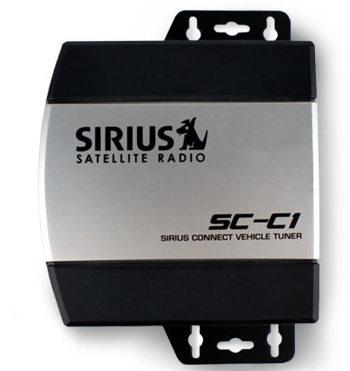 Note All Text supported on all text-capable BMW radios, external CD Changer must be disconnected.

1- If equipped with factory SAT module, then BMW Sat cable option is required.

2- If equipped with Dsp amplifier then BMW Dsp Adapter option is required.
If you only need an iPod interface not Bluetooth use this DUO100 BMW

I just installed one in my BMW this past weekend and could not be happier. I like the hands free phone option, with the sound coming through the car speakers, the Iphone GPS app sounding its commands through the car speakers, while lowering the music volume, then returning to previous level. I thought it linked very well with the Bluetooth function. Installation was easy because the vehicle was prewired for CD changer ( copy from 10/19/2012 )
Was this comment helpful? yes no
(1 people found this comment helpful, 1 did not)
Showing comments 1-1 of 1